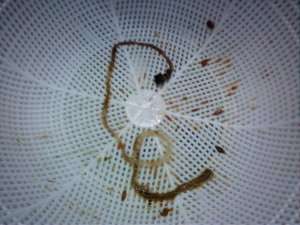 Rope Worms a Cause of Allergies, Food Intolerance and Bloating? | Organic Allergy Relief

What is Rope Worm? This is an extremely interesting topic to me because it’s like a modern health mystery that seems to be closing in on a conclusion. However, I should warn you that this subject ma...
View on Facebook
· Share